COVID-19 – Medical oxygen is an essential gas for the treatment 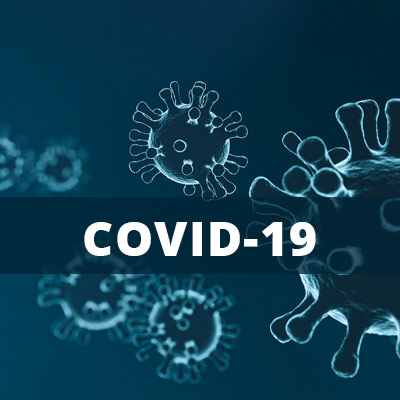 Medical oxygen is an essential gas for the treatment of serious coronavirus diseases. In the current critical situation, hospitals are facing an increasing number of resuscitation patients. Since the available oxygen volumes are not always sufficient, on-site medical oxygen production systems using concentrators can be deployed wherever necessary.

This equipment can take the form of:

The oxygen concentrator is a MD (Medical Devise) that produce an oxygen listed in the pharmacopeia.

Considering the presently  critical situation, the  manufacturers of  oxygen concentrators  member of the MEDIGHAM association are ready to lend their support to provide all hospitals that need it with the means to produce medical oxygen on site in sufficient quantity to meet the enormous needs for treatment patients against the coronavirus.

A vital need for the fight against CODIV-19

The serious health crisis in France, Italy and Spain, like so many other countries in the world, highlights the crucial importance of access to medical oxygen for the treatment of Codiv -19. Hospitals are faced to a critical situation regarding there needs of oxygen necessary for the survival of patients. The oxygen delivered to them is produced in factories and then bottled or transported in liquid form to the hospital. Under current conditions, while oxygen requirements are exploding and we are all encouraged to limit our movements, this diagram has shown its limits.

Producing your own oxygen, the future solution for the hospital

There is a solution that would avoid the countless comings and goings of trucks needed to get oxygen to the hospital. This solution is called the oxygen generator. It has existed for over twenty years but is far from being widespread, especially in Europe.

However, on-site medical oxygen production has only advantages: the oxygen generator produces medical oxygen continuously, at low cost and without requiring transportation or handling. Since 2011, European regulations have existed which authorize the use of oxygen produced by generators in hospitals. The medical oxygen produced by generator is registered in the European pharmacopoeia and fully complies with the therapeutic requirements in hospitals. Thousands of hospitals and clinics produce the oxygen they need from ambient air themselves. It is high time for the medical authorities to encourage its hospitals to adopt this solution which is a source of autonomy for their oxygen supply and which moreover contributes to reducing the emission of greenhouse gases. 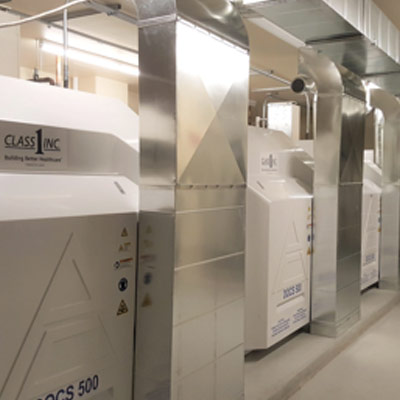 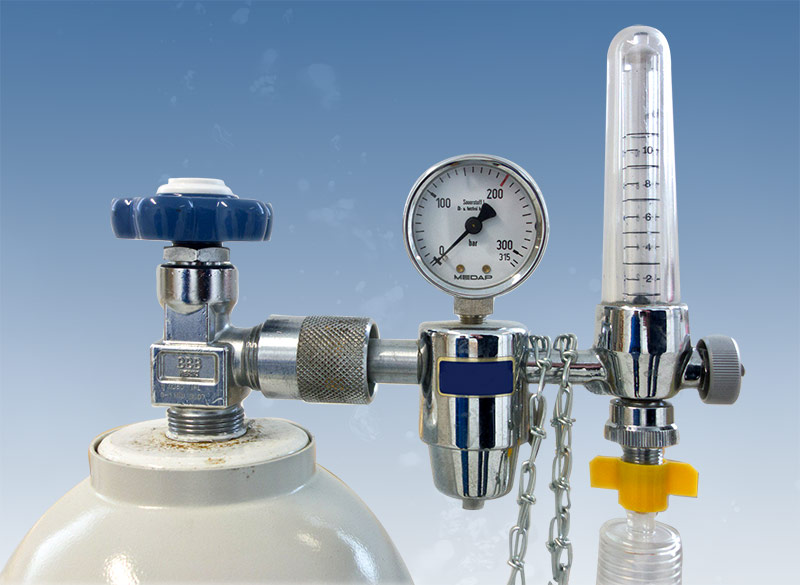 Oxygen access is a matter of life or death. The world can and must do better to increase equitable a…
Read More

At the time of publication, the plants available on the market utilised a single-stage adsorption pr…
Read More